BCI Minerals Limited (ASX:BCI) is in the construction phase of its 100% owned Mardie Salt & Potash Project, located 100 kilometres southwest of Karratha on the West Pilbara coast, it will be Australia’s largest solar salt project and rank third in scale globally.

Salt is used in thousands of products and applications including glass, paint, water purification, paper and building materials. Sulphate of Potash is a high value fertiliser.

Mardie will produce 5.35Mtpa of high-purity salt (>99.5% NaCl) and 140ktpa of sulphate of potash (SOP) (>52% K2O) via solar evaporation of seawater. Once completed the project will not have to rely on third party infrastructure, using its own export terminal to ship product to key Asian markets. BCI has already signed memorandums of understanding with well over a dozen Asian based potential customers. A Final Investment Decision (FID) on the project was made in October 2021 and main construction commenced in Q1 2022.  The Mardie project will generate 500 jobs during construction and an operational workforce of 200.

BCI also receives quarterly royalty earnings from Iron Valley, an iron ore mine located in the Central Pilbara region of Western Australia which is operated by Mineral Resources Limited (ASX:MIN). BCI’s EBITDA from Iron Valley was A$69.5M for FY21. 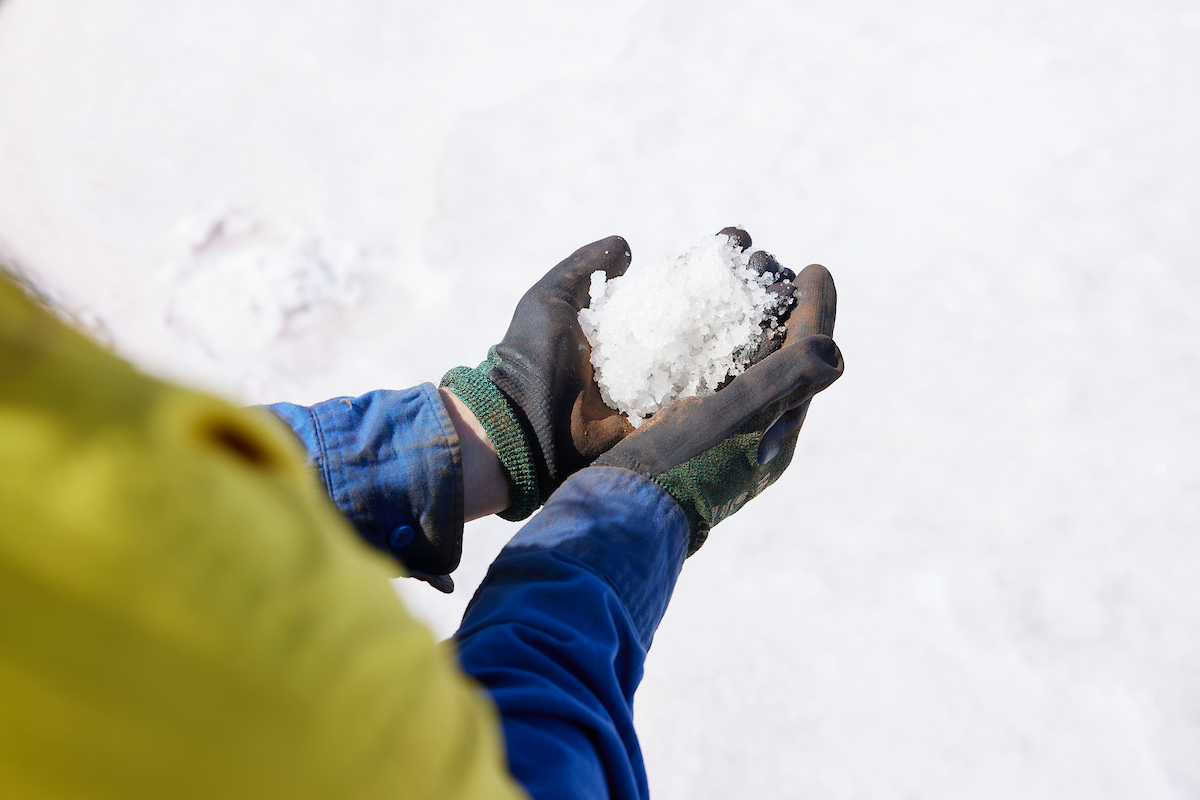