BCI’s Iron Valley tenements are located in the Central Pilbara and the mine is operated by Mineral Resources Limited (AXS:MIN) under a royalty-type agreement. As at 30 June 2021, Iron Valley’s Mineral Resource was 173.3Mt at 58.0% Fe and its Ore Reserve was 68.3Mt at 58.2% Fe (refer here for more details).

Iron Valley commenced exports in October 2014 and is a relatively simple direct shipping ore operation which produces both lump and fines, which are hauled to Port Hedland utilising road trains and exported via Utah Point. It has a mine life of greater than 10 years based on shipment rates of ~6Mtpa.

MIN operates the mine entirely at its cost and purchases Iron Valley product from BCI at a price linked to MIN’s realised sale price. BCI retains ownership of the tenements and certain statutory obligations, including payment of royalties.

BCI's EBITDA from Iron Valley has totalled A$170M since operations commenced, including a record A$69.5M in FY21. 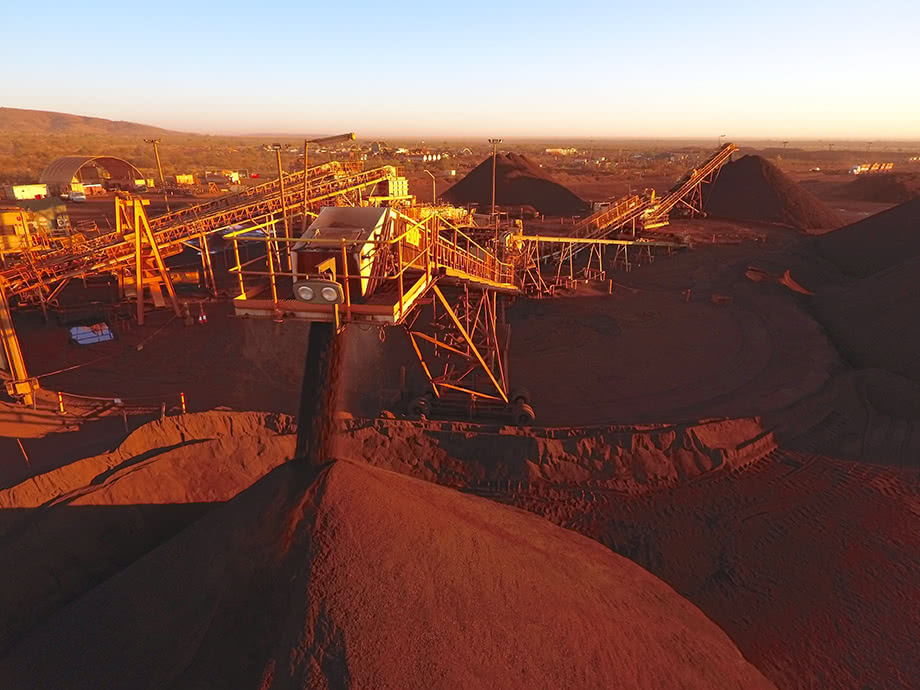